When my brother and I were kids, we were driving in the car with my dad one day and “Me and Bobby McGee” by Janis Joplin came on the radio. My very unserious dad got a little serious and said, “Listen to these words.” We listened. He waited. Then he said, “Right…here…did you hear that? She said harpoon and red bandana.” He then explained that her harpoon was a hypodermic needle filled with heroin and she used the bandana to wrap around her arm while she injected herself. Then he got stone-cold serious and said, “And now…SHE’S DEAD.”

My brother and I were silent. My first thought was: how could she say that in a song and not get in trouble? Why would she tell anyone she was doing that? Needless to say, it stuck with me till this day. She isn’t known by most people as a junkie who killed herself. For a musician who’s music brought pleasure to so many people, her demise should not be her legacy. But what can I say? Those first impressions are a doozy.

I always felt for those who lost their favorites.

Since that time, many musicians’ lives have been ended by their abuse of drugs, both the legal and illegal. There’s no way to count them all. We all wish they were still with us, creating joy with their incredible talent. As they go, we drop our heads in despair, “Not another one.”

I always felt for those who lost their favorites. Losing Michael Jackson had a particularly strong effect on one friend of mine, Layne Staley on another and Prince on another friend as well. People they had come to love dearly were dying too soon. The loss was great, yet so unnecessary and wrong.

Then in May 2017 I woke up one morning and saw a text on my phone from my brother. It said “F&#k f&#k f&#k f&#k. This world didn’t deserve him anyway.” What? Didn’t deserve who? I turned on my computer and there it was, shouting at me from every cyberspace rooftop in sight. My love for his music was no secret to my social media friends and the sympathy was pouring in. Chris Cornell had committed suicide.

This time… it was my favorite.

He was my brother’s favorite too. We later spoke on the phone to console each other and try to make some sense out of it, but there was no sense to be made. Chris had left the wife and children who loved him, friends and bandmates who adored him, vocalists the world over who admired him, and fans like me who couldn't get enough of him.

The radio always has tributes when a musician passes. With Chris, they went on for weeks. I had a strange reaction in that I didn’t want to hear his voice at all. It was actually several months before I was interested in hearing Soundgarden again. Looking back, I realize that I was a bit angry. Call me cold, callous, mean and grossly lacking in empathy, but I wished he had known better. And I wished someone like me could have made him realize that drugs would eventually kill him.

Now one might argue that his death was not drug-related. The coroner didn’t think so. The statement was that he had therapeutic amounts of prescription meds in his system. Looking at the laundry list of side effects of Ativan, just one of the drugs he had taken, I don't know how any amount could be therapeutic. But Chris had a very long history of drug and alcohol abuse. He obviously looked to these substances to help him through life. And just like so many others, it was the end of him.

That addiction is disease is a popular approach nowadays. I even heard on a recent podcast that the person being interviewed was certain that his children would be addicts because he had passed the gene down to them. His viewpoint was that it didn't matter how he raised them; the addiction gene determined their fate. Again, here I am with my selfish, unpopular viewpoint: I think that’s a disgusting and irresponsible approach to drug abuse. How much hate would you have to have for the human race to tell people that they had no way of being responsible for their own conditions?? What if my father, instead of attributing drug abuse to one’s own personal choice, had told me Janis Joplin’s heroin overdose was no fault of her own and that no matter what I chose, I might end up abusing drugs because some part of my body dictated it??

L. Ron Hubbard wrote in The Way to Happiness, “People mistakenly believe they ‘feel better’ or ‘act better’ or are ‘only happy’ when on drugs. This is just another delusion. Sooner or later the drugs will destroy them physically. Discourage people from taking drugs. When they are doing so, encourage them to seek help in getting off of them.”

I never abused drugs. I’m not thankful for it and I don’t feel blessed. It was MY decision and I’m fully responsible for it. And when someone else abuses drugs, I feel responsible, to some degree, for not having warned them enough to stop them.

I have some new favorites now. I hope they read this. I hope your favorites read it too. 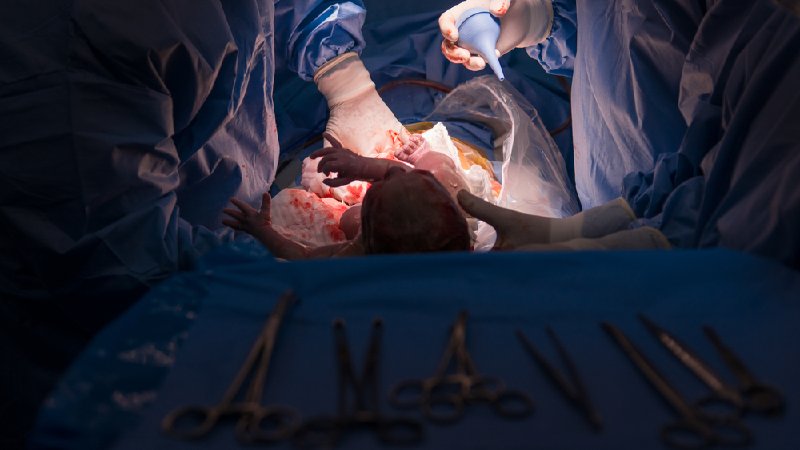