There are people who would say that about me. Some, unfortunately, with good cause. Others, simply because they took seriously the blather of those who make a living out of attacking my religion.

To them, I am nothing more than a part of an amorphous mass, altogether to be painted with the same brush of lies and contempt.

They of course do not dislike me. They dislike whatever bogey they have conjured in their own minds, which they then project out on that amorphous mass.

This is the way of all prejudice. The attacker conjures up his own demons, and then because it would be silly to sit alone in a corner fighting imaginary demons, projects them onto some undeserving class of his fellows, inviting others to join the fictional fray.

I don’t know if there’s an easy fix for such conjurers. But for those who take them seriously, I would offer the following perspective. It comes from Abraham Lincoln who said: “I don’t like that man. I must get to know him better.”

Leland Thoburn
Leland has been a Scientologist for 45 years. His writings have been published in numerous magazines and literary journals, including Foliate Oak Review, Writersí Journal, Feathertale Review, Calliope, Vocabula Review and others. Formerly an executive at EarthLink Inc., he works as a business consultant.
THE STAND BLOG
RELIGIOUS LITERACY
Jewish-American Heritage Month: A Reminder of the Blessing to Our Nation the Jewish People Have Been
RELIGIOUS FREEDOM
Millions Flee Religious Persecution, USCIRF Reports
INCLUSION & RESPECT
Recognizing a Community’s Gifts to America This AAPI Heritage Month
FEATURED ARTICLES
RELIGIOUS FREEDOM
The Founders’ Creator—Islam, the First Amendment and Religious Freedom
By Imam Talib M. Shareef
RELIGIOUS FREEDOM
Why My Religious Rights Are Being Threatened in Los Angeles County Superior Court
By Bishop L. J. Guillory
RELIGIOUS FREEDOM
Why All People of Faith Must Cherish and Protect the First Amendment
By Soraya Deen
RELATED ARTICLES
BLOG | COMBATING BIGOTRY & HATE
Who You Callin’ a Spigot? 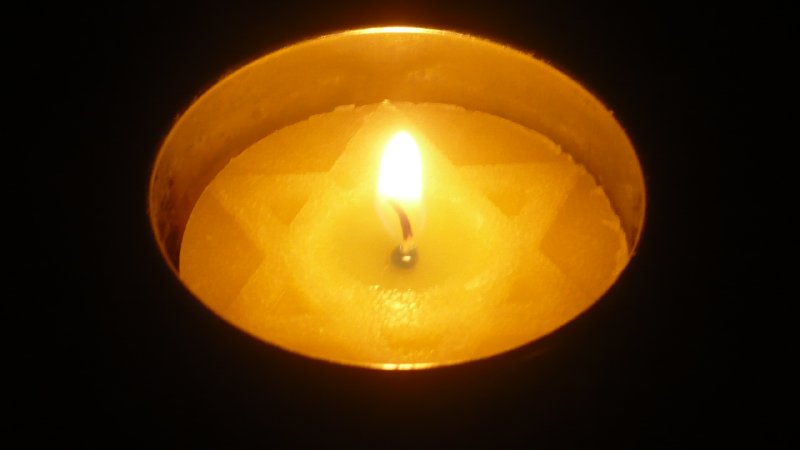 BLOG | RELIGIOUS FREEDOM
Remembering the Holocaust, and a Remarkable Story of Survival
BLOG | COMBATING BIGOTRY & HATE
The Most Precious Thing