How to Triumph over Hate: Flourish and Prosper

You may have heard about the recent wave of hate crimes sweeping our nation. Crimes against Muslims in New York were up 50 percent over last year, according to Scroll.in and more than 1,000 hate crimes were committed in the last few months, according to the Southern Poverty Law Center.

We could debate ad nauseam about what precipitated it and the role of the election. But it’s my view that doesn’t get us very far. We can’t simply press rewind.

A secular commonsense guide to better living called The Way to Happiness—written by L. Ron Hubbard and translated into 114 languages—explores religious tolerance and why it pays off. But the book also sheds light on how to handle religious intolerance or intolerance of any kind. I think it’s never been more relevant.

Mr. Hubbard writes: “Sometimes others seek to crush one down, to make nothing out of one’s hopes and dreams, one’s future and oneself.

“By ridicule and many other means, another who is evil-intentioned toward one can try to bring about one’s decline.

“For whatever reason, efforts to improve oneself, to become happier in life, can become the subject of attacks.”

He continues: “The real handling of such a situation and such people, the real way to defeat them is to flourish and prosper.

“Oh, yes, it is true that such people, seeing one improve his lot, can become frantic and attack all the harder. The thing to do is handle them if one must but don’t give up flourishing and prospering, for that is what such people want you to do.

“If you flourish and prosper more and more, such people go into apathy about it: they can give it up completely.

We can succumb to the fear. We can draw our spiritual legs in under our shells. We can lay low for a while, ogle at the news, gasp at the horror and the madness. And the bigots will fold their arms, lean back, and whisper: “jackpot.”

“If one’s aims in life are worthwhile, if one carries them out with some attention to the precepts in this book, if one flourishes and prospers, one certainly will wind up the victor.”

That is about “what now?” And that is a conversation I can get behind.

But there is always the alternative. We can succumb to the fear. We can draw our spiritual legs in under our shells. We can lay low for a while, ogle at the news, gasp at the horror and the madness. And the bigots will fold their arms, lean back, and whisper: “jackpot.”

Which do you think we should do? 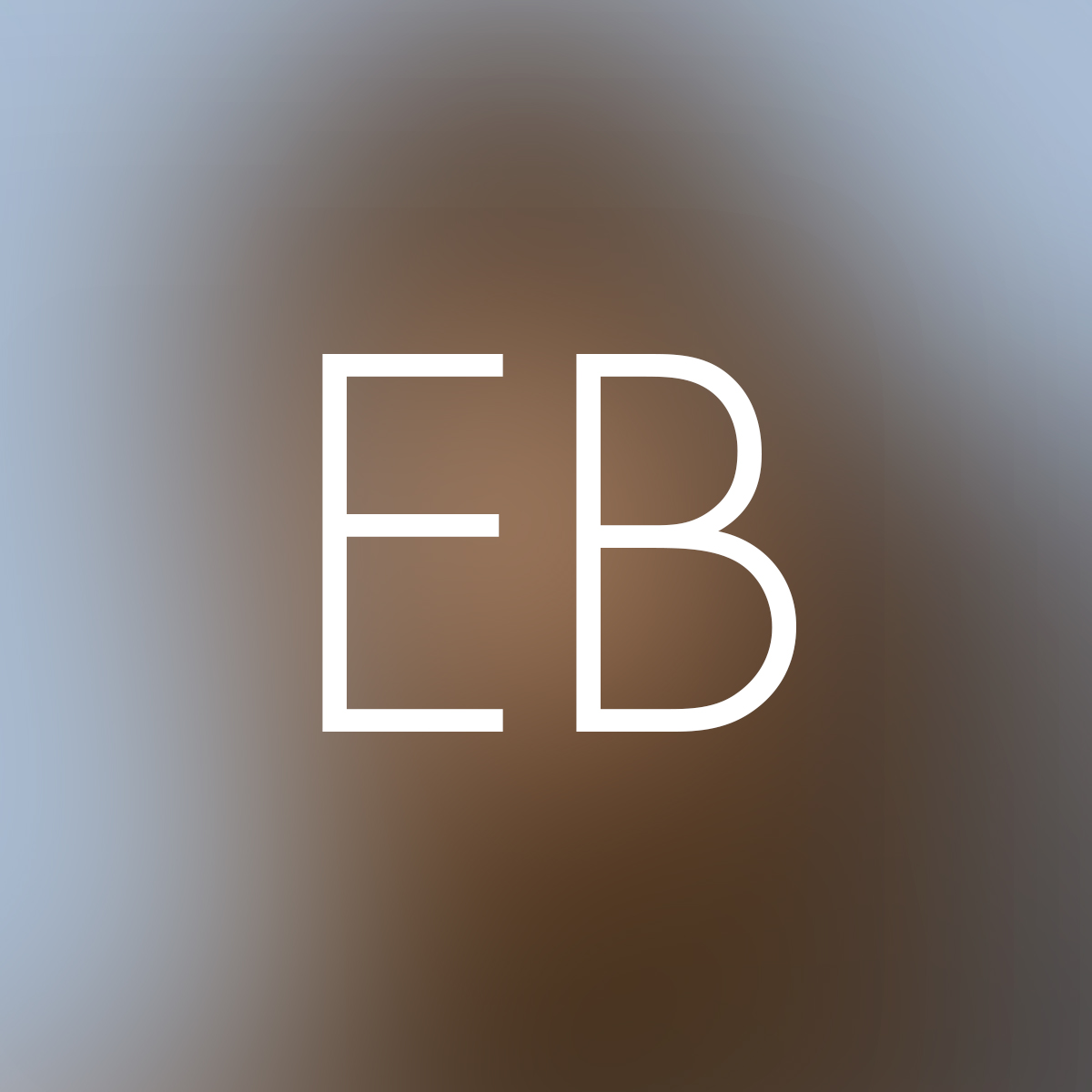