How Far Is Too Far in Punishing Hate Speech?

Being a part of STAND allows me to shine a bright light on the false stereotypes and unfair characterizations of Scientology in the mainstream media and public discourse. But the penalties for such actions, and anything that ultimately amounts to hate speech, are coming up for debate in a serious way.

In a recent Scottish YouTube video, the creator orchestrates his dog giving a Hitler salute to the camera. Whether you think that video is funny or offensive, the Scottish courts are actually taking the video maker to trial and he could face prison.

That raises the question: to those of you who have been discriminated against, what justice would you want for the perpetrator?

Imprisonment may be a bit much, especially if the person immediately shows remorse. Speaking for myself as someone who’s received hate via social media, I just want the person blocked or banned so that they can no longer make hate speech their platform. Sites like YouTube, Facebook and Twitter are a bit behind on this point. If hate is that person’s “brand,” they should have their figurative legs cut off and not be allowed to fill any discriminatory void.

In the age of social network transparency, you can get a lot more blowback for taking chances than your predecessors did.

In a perfect world, I would also like to offer those creatures of hate the opportunity to be educated on the consequences before they commit the offense. (That’s the whole point in penalties anyway, isn’t it—to deter?) If the recent missteps of Kathy Griffin and Bill Maher have taught us anything, it’s that sometimes the social media outcry and subsequent career damage is plenty of punishment, as the “gotcha” media rains down on you.

But there are also haters that are basically just immature. Mr. Nazi dog-owner is on the young side of life. In essence, he and people like him are probably naively trying to find something “unique” to contribute (much like an inexperienced comedian) and accidentally offend in the process, with no real mal-intent. But in the age of social network transparency, you can get a lot more blowback for taking chances than your predecessors did.

I guess what I’m trying to say is: it’s a shame this kid might have to get “hung.” I think he probably already learned his lesson—to respect the religious beliefs of others. 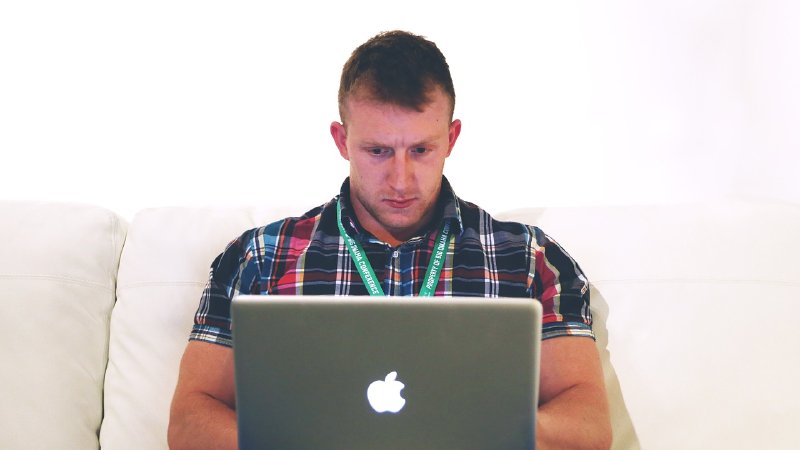 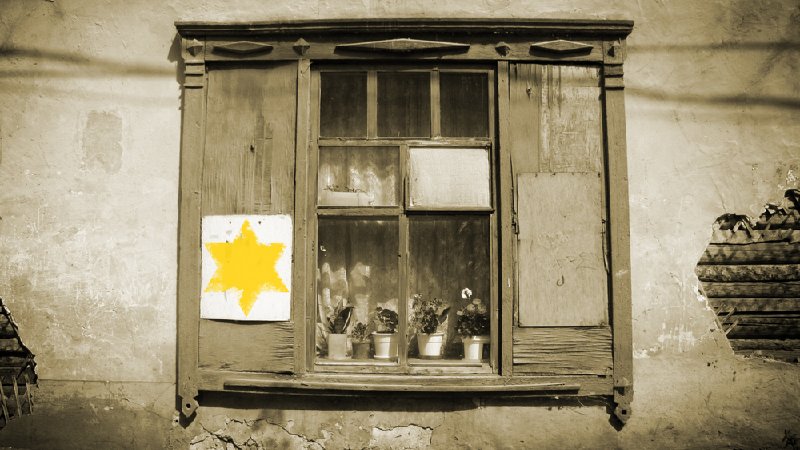