I woke up this otherwise fine morning thinking of seasonal allergies, a famous brand of facial tissues, corporate branding and trademark law, and the National Enquirer all in the same thought. It’s not like waking up from a nightmare. It’s waking up to a nightmare.

What, you may ask, do these things have to do with each other?

This first two are obvious. Thank God I don’t have allergies—but my wife has enough for both of us. Yesterday between sneezes she said, “Gotta put (famous brand of facial tissues) on the shopping list. Almost out.”

(I’ll get to the reason for the above parenthetical description soon. Hang in there.)

We went to the store later in the day. My wife, always in search of a bargain, decided to do a comparison. We bought a box of (famous brand of facial tissues), along with a couple of different generic brands. The two other boxes cost significantly less than the famous brand.

The famous brand of facial tissue is sponsoring A360’s defamatory crap? Yes. It. Is.

As I approached the checkout line, I was visually accosted by a copy of the National Enquirer. It glared, blared, and dared me. Stupidly, I took the bait, for there was plastered on the front page in lurid, gaudy blasphemy yet another sleazy swipe at my religion and one of its members. Oh God, what are they saying now? Like an idiot, I opened to the offending article for a free skim while standing in line. The usual hateful fake-news tripe. The Enquirer does this regularly. Every few weeks. Outright lies. False associations. Smarmy innuendo. Utter dreck. Nothing to see here, folks. Move on.

The Enquirer has had a checkered history. Most recently rocked by political scandals, its owners—A360 Media—put it up for sale in April 2019, but the sale never was consummated. Its editor departed in April 2020. Now, apparently, no one wants to take credit for it. (Who would?) Its website is nowhere to be found—it redirects to In Touch, another sleazy gossip rag from A360—and in the entire vast internet I can’t find out who the current editor is. Wikipedia still shows the former editor.

As I was about to close the paper and put it back in the rack with the back page facing out, I noticed an ad from the company that makes an aforementioned famous brand of overpriced facial tissue.

The famous brand of facial tissue is sponsoring A360’s defamatory crap? Yes. It. Is.

Here’s where branding and trademark law come in. Trademarks identify brands. Brands stand for the quality and uniqueness of the product and the integrity and reputation of the company that owns them. Corporations go to extraordinary lengths to build brand recognition and reputation and to protect their trademarks from misuse. A major part of that protection is why trademarks, legally, have to be in a specific form. For example: Biffco® replaceable hip joints. You can’t just say, “I got a set of biffcos.”

This scrupulous protection especially comes into play when a trademark becomes so broadly familiar as to be used generically and becomes identified with any similar product. Or if it could be associated with something that projects the wrong image and sullies the reputation of the product.

Case in point: Kleenex® Brand Tissue. Not just any facial tissue, mind you. Remember that next time you ask for a klee… uh, tissue. Because Kleenex® is a famous and valuable brand. It has a reputation. And that’s why I have to be veeeeery careful about how I refer to it in writing.

I would suggest the board of directors of Kimberly-Clark take a hard look at this.

The Kleenex® trademark and brand are part of a bigger picture. They are owned by Kimberly-Clark Corporation. They also own brands and trademarks such Cottonelle® Brand Toilet Paper, Scott® Brand Paper Products, Kotex® Brand Feminine Hygiene Products, and many more.

Kimberly-Clark has spent enormous amounts of time and money to build and fiercely protect the reputations of all of these trademarks and brands. Every single one of them stands for purity, health and cleanliness. And by extension, so does the reputation of Kimberly-Clark Corporation itself.

So why in the name of all the purity and cleanliness that their brands are supposed to stand for does Kimberly-Clark pay obscene amounts of money to support tainted, dirty, hateful bigoted garbage like that in the National Enquirer? And while I’m at it, why do they advertise in any publications owned by its parent company, A360 Media? Publications such as US Weekly and In Touch—which are essentially just slick versions of the Enquirer. They spew hate in just as great a volume, but on nicer paper.

Profit over purity would be my guess. But doesn’t say much for purity, brand reputation or corporate integrity, does it?

I would suggest the board of directors of Kimberly-Clark take a hard look at this. The Enquirer, US Weekly, In Touch and other such A360 Media gossip rags spread lies and defamation—not just about my church, my fellow church members and our religion—but about pretty much everyone and everything else in the public eye as well. The only thing pure about these fish wrappers is the 100% sleaze that oozes out of them. They do this society not one little, tiny, microscopic shred of good. None. On the contrary, they do harm.

Kimberly-Clark’s board members would do well to ask themselves if they want their corporation and its brands to be identified with not just impurity, but outright lies and downright hate. Then they should do the right thing by my religion, society and their own brand integrity and pull their advertising from A360 Media. It’s in their power.

And speaking of power, we’re leaving Kleenex® Brand Tissues on the grocery store shelf. Instead we’re buying one of the generic brand tissues we tried. 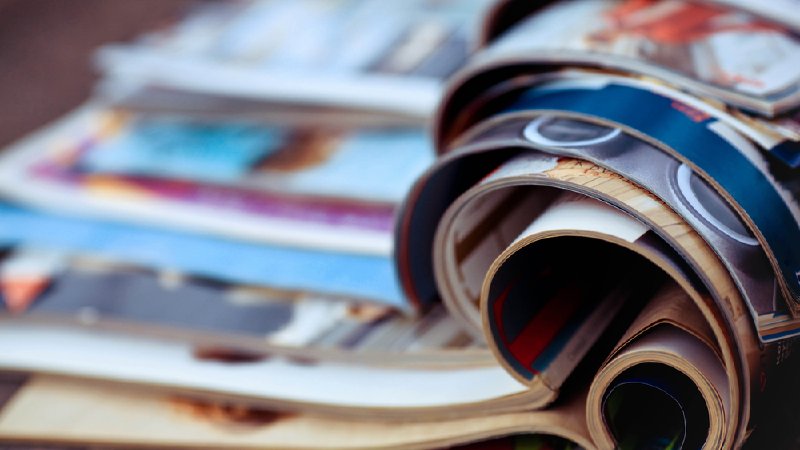 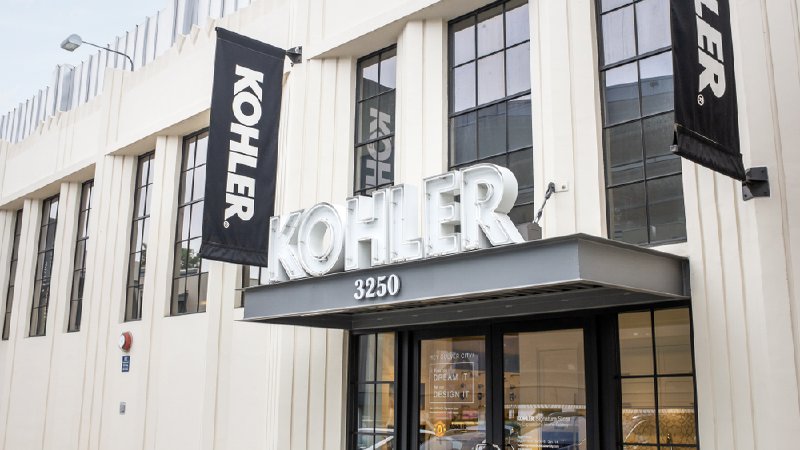