“If You Want A Taste Of Freedom, Keep Going”—200 Years Later, Harriet Tubman Lives On

Harriet Tubman, whose bicentennial began this March, led two lives, one enslaved and one free. The stories we hear most about her relate to the early years of the 91 she lived.

Born in slavery and scarred for life from the physical violence she endured all through childhood and adolescence, she escaped to Philadelphia, taking the 116-mile “underground railroad” on foot, dodging bullets, pursuers, and dogs all the way, shaking off hunger and weariness with one object in mind: freedom.

When she crossed over into a free state, she realized that she was a slave no longer—no longer identified as an item of property to be bought and sold, but existing now for the first time as a human being, free.

“When I found I had crossed that line, I looked at my hands to see if I was the same person. There was such a glory over everything; the sun came like gold through trees, and over the fields, and I felt like I was in Heaven.”

On June 2, 1863, she became the first woman to lead a major military operation in the United States.

The taste of freedom was intoxicating, so much so that she had to share it, even at the risk of her life. Again and again, she defied the odds and successfully shepherded scores of people up from slavery over the trail to freedom. By hook or by crook, she rescued them. Sometimes on foot, sometimes on horseback or canoe, sometimes in disguise, she bribed, lied, wrote in code, and when all else failed, trusted in God to lead her safely through hostile land. Her use of songs like “Go Down Moses,” sung in different tempos to indicate safety or danger, earned her the nickname “Moses.”

But there is a sequel to this part of Tubman’s life. After purchasing acreage in upstate New York in 1859 from the politically prominent Seward family (William Seward, Secretary of State and purchaser of Alaska for the United States) she joined the Union Army as a spy, scout, nurse and cook.

Then on June 2, 1863, she became the first woman to lead a major military operation in the United States, leading 150 Black Union soldiers in the Combahee Ferry Raid and freeing over 700 slaves.

After the Civil War, settling in Auburn, New York, Tubman continued to make her presence felt, agitating for a woman’s right to vote, workers’ rights, and civil rights. In her later years, though enduring constant pain and dizziness from her many injuries, she kept on fighting for human rights.

At age 91, surrounded by family and admirers, her last words of reflection before passing were these: “I go to prepare a place for you.”

KEYWORDS
DAY AGAINST RACISM CIVIL RIGHTS SLAVERY HARRIET TUBMAN UNDERGROUND RAILROAD CIVIL WAR ABOLITION
AUTHOR
Martin Landon
Martin Landon is happy to say that at present he is not doing anything he doesn’t love. Using Scientology, he helps people daily, both one-on-one through life coaching, and globally, through his webinars. He has also authored books, movies, plays, TV shows, and comic strips and currently writes for STAND, which gives him great joy.
THE STAND BLOG
HATE WATCH
Why Political Operative Ace Smith Is the True Loser in the L.A. Mayoral Race
HATE WATCH
Why the People of Los Angeles Are Disgusted by Ace Smith
HATE WATCH
Rick Caruso Campaign Manager Ace Smith Blocks Scientologists Speaking Out Against His Bigotry
FEATURED ARTICLES
RELIGIOUS FREEDOM
Why God Is Love and We Should Love All People of All Faiths
By Martin Landon
TOLERANCE
Faith Communities Come Together to Pay Tribute to Queen Elizabeth II
By Martin Landon 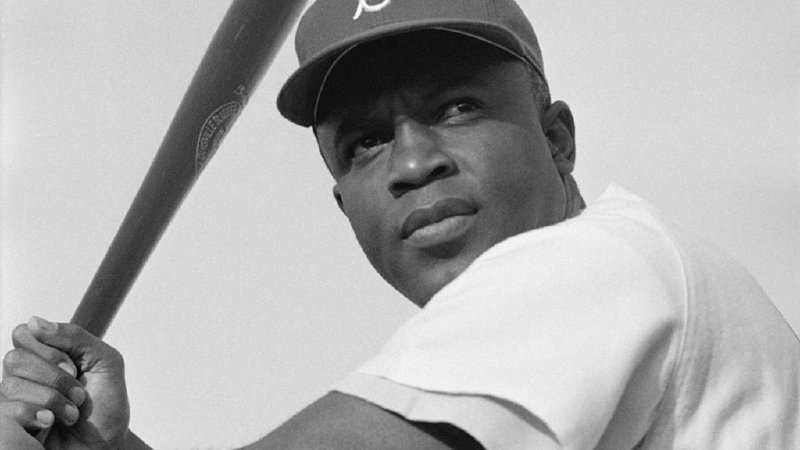