I have never met Queen Elizabeth II, but I won’t lie, her death has broken me. By being such a relentless source of inspiration, acceptance and an object of pride, the Queen became a guiding compass to people of all faiths in the UK and across the Commonwealth.

The outpouring of condolences from leading Christian, Muslim, Baha’i, Jewish, Hindu and Sikh organizations highlighted the profound impact she made on religious communities.

Over her seven-decade rule, the United Kingdom has seen itself transformed into a new era and a multicultural, multifaith society. As a result, no words can fully describe the extent of the nation’s loss; Her Majesty’s wisdom, compassion and dedication to duty and the cause served as an inspiration to generations of British citizens, including all communities and religious minorities. Throughout her unprecedented reign, she spoke frequently not only about her personal Christian faith but other faiths, too.

In his emotional tribute in the House of Lords, Lord David Alton reminded us of Queen Elizabeth II’s extraordinary commitment to public service and her remarkable legacy. He said the Queen has bequeathed a remarkable legacy to King Charles and to all of us who are privileged to live and thrive in the parliamentary democracy system.

There was a real connection between the Queen and faith communities.

By living an exemplary life of faithful service, Elizabeth II defined an era which will be remembered for generations.

Following the sad announcement of her death, the rabbi of a synagogue in Bristol paid tribute to the Queen, saying she was a figure of “wisdom” and “humility.” Rabbi Mendy Singer, representing the Bristol and South West Jewish community, delivered a prayer in honor of the Queen and the Royal Family.

The senior church leader, Justin Welby, expressed his “profound sadness” following the news of her death after 70 years on the throne. This came as chapels, churches and cathedrals across the country prepared to toll their bells and began special services in memory of the late monarch.

The Muslim Council of Britain expressed its deep sorrow following the death of the Queen. To show respect to the Queen, thousands of young British Muslims gathered to pledge their allegiance and loyalty to Great Britain.

Similarly, the leaders of Norwich’s Sikh community paid tribute to the Queen, praising her “great services to humanity.” About 100 people joined special prayers at the Ramgarhia Gurdwara in Bradford. Gurdwara president Dr. Kuldip Bharj said the example Queen Elizabeth had set by becoming monarch at such a young age in a “male-dominated society” was outstanding.

Many faith leaders of Baha’i and the Hindu religion described the Queen’s unfailing commitment and dedication to the UK and the wider Commonwealth throughout the past 70 years. In this sense, faith leaders will remember the Queen for their warm relationship with her, with a particular commitment to promoting interfaith relations and respect for all faiths.

Among the most significant changes to Britain over the past 70 years has been the growth of religious and cultural diversity. The Queen has reflected this in many ways over the years, including visits, meetings, her Christmas messages and the annual Commonwealth Observance. The Queen wished as part of her jubilee program to celebrate with British non-Christian faith communities, which include the four largest groups: Muslims, Hindus, Sikhs and Jews.

The Queen visited each of these faiths. The purpose of these visits was to show respect for the diversity of faiths, encourage interfaith dialogue and demonstrate that non-Christians are central to modern Britain.

In times when hopelessness, rage and despair prevailed, Queen Elizabeth was a vital role model, helping to show faith communities what was possible.

Our eyes might be misty and sore after the Queen’s death, but she lives on forever. She was able to unite people across all faiths and inspire them to rise above tensions and division and come together. Hers was not just the death of a Queen, but a mother, and a mother of not just one nation, but many more.

May she rest in peace and rise in glory!

KEYWORDS
DIVERSITY FAITH QUEEN ELIZABETH II RELIGIOUS FREEDOM BRITAIN
AUTHOR
Guest Contributor | Qamar Rafiq
For more than a decade, Qamar has promoted freedom of religion or belief, social justice and championed the rights of faith communities. He works on the subjects of religion, politics and global society with a focus on the persecution of ethnic and religious minorities worldwide. Qamar has made oral and written submissions to numerous international bodies and writes frequently in various newspapers and international blogs.
THE STAND BLOG
HATE WATCH
Game Show Network: Bigotry Is No Game
HATE WATCH
Why Political Operative Ace Smith Is the True Loser in the L.A. Mayoral Race
HATE WATCH
Why the People of Los Angeles Are Disgusted by Ace Smith
FEATURED ARTICLES
RELIGIOUS FREEDOM
Why God Is Love and We Should Love All People of All Faiths
By Qamar Rafiq
RELIGIOUS FREEDOM
London Summit Calls For Joint Action to Restore Religious Freedom
By Qamar Rafiq
RELIGIOUS FREEDOM
The Founders’ Creator—Islam, the First Amendment and Religious Freedom
By Qamar Rafiq
RELATED ARTICLES 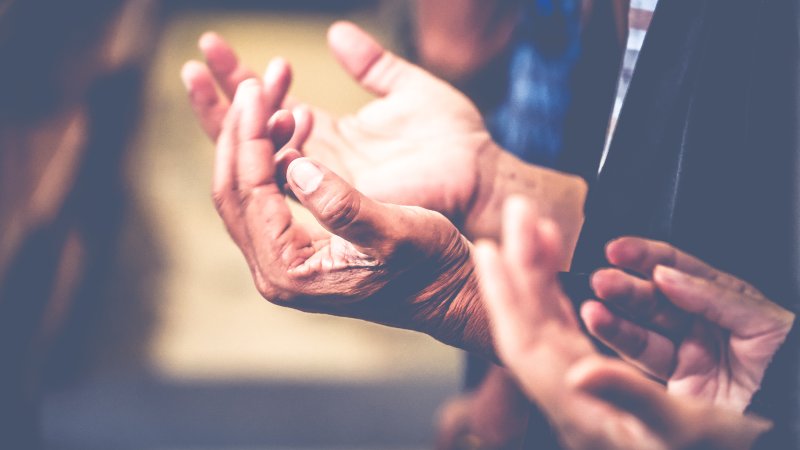 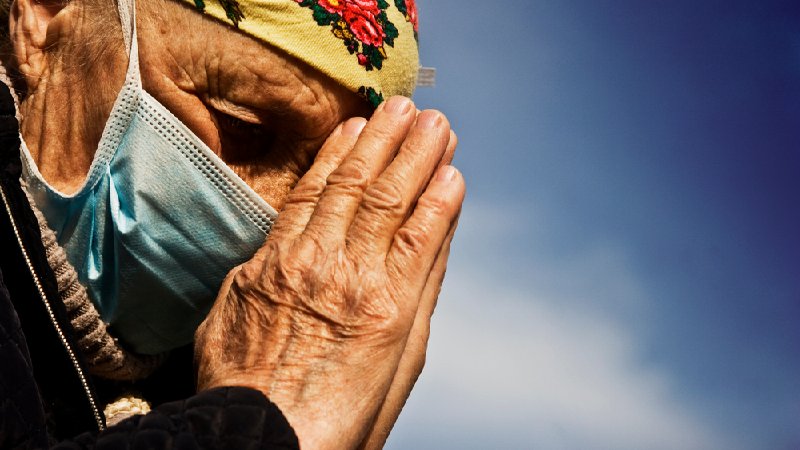