These are unusual times to say the least. Who expected that 2020 would turn the world upside down?

We are faced with many difficulties, now more than ever. So what will help us through these times? What did people in the past do during dark and uncertain times, when there were no phones, no cars, no advanced medicine? Well, one thing I know is that they did what many, but not enough people, are still doing today: turn to their religion and beliefs for faith, stability and hope.

Religion is so important, but it seems like the world we live in has changed so much that some have forgotten just how important it is. Yet for many, their religion has brought them a new beginning and hope in hard times, in the past and present.

Who expected that 2020 would turn the world upside down?

One of the reasons many settlers came to America was that they believed their religion and their beliefs were worth traveling to an unknown land—were worth fighting for.

The power of faith to ground and give hope is why it is never right to discriminate or disrespect others’ beliefs and religions. So why don’t we stop the hate and discrimination, and respect and be there for each other? The least we can do is not tolerate bigotry or hatred, especially during these hard times.

Religion and beliefs have and always will be essential and part of our lives. So many have lost their lives standing up for their beliefs and their right to have them. Let’s not have their sacrifices go to waste.

Change won’t happen unless you and I stand up for what is right and demand that our beliefs—whatever they may be—are respected as they should be.

2020 hasn’t been a great year, but it seems to be the year of change, so let’s roll up our sleeves and make it happen! 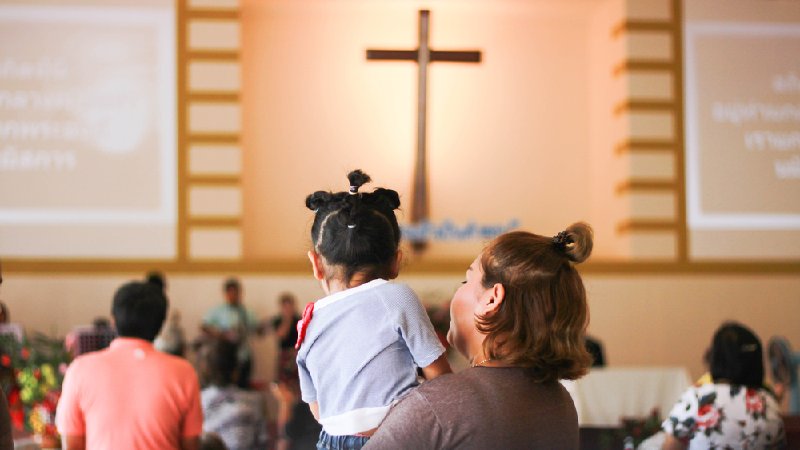 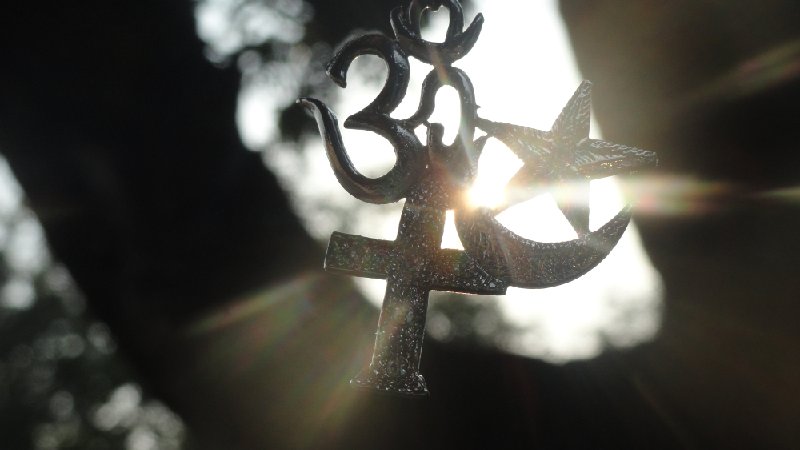