She had been inspired by Dylann Roof, the infamous murderer of nine Black congregants at a prayer meeting in South Carolina.

Fortunately, she’d made copious notes about her plans. Included was evidence of her belief in Nazi-type ideology.

Those notes were turned in to the police, who arrested her.

But while that immediate threat may have been handled, it’s worth examining how a teenager could come to the conclusion that it was a worthy goal to commit the mass murder of a group of religious Black people.

The reality is that it is not possible to contemplate committing such a gross human rights violation without having been repeatedly exposed to sick ideas driving home that the target group is not human.

Once that bridge is crossed, a twisted rationale goes in place that justifies such crimes as murder and other gross violations of human rights.

No racial or religious group deserves to be marginalized, ridiculed, mocked or dehumanized.

If the victim group is not human then it is perfectly acceptable to kill, enslave, or gas them. If they are human no justification exists and the act becomes impossible.

This girl must have been repeatedly exposed to hate-filled, dehumanizing, bigoted racial and religious propaganda that finally became an evil motivating factor in her contemplated acts.

Where could it have come from?

Well, popular media is certainly a suspect. There are too many examples to mention, but Christians and members of other faiths are routinely portrayed in film and television as bigoted, intolerant, ignorant and naïve.

It is fairly obvious that the main push by some creators of entertainment is to drown out the influence of people of faith and supplant those values with atheism—not an atheism that respects religious freedom and freedom of thought for all, but one that seeks to invalidate the beliefs of others. This is reflected in the “art” they create. The first step is the ridicule and smearing of the faithful.

In addition to media, noxious white supremacist ideologies persist, which are entirely based on the notion that all other races are subhuman, save European Caucasians.

And with repeated exposure, such bigoted false ideas can become accepted, almost on a subconscious basis. They become the ideas that “everybody knows” are true—only they’re not.

When such ideas become pervasive, even “casual,” in our society, they can find new homes in unstable individuals like this young woman, leading to tragic consequences.

Our broad and diverse religious community must be on guard for signs of any bigotry—religious, racial or otherwise—and respond, whether it’s discrimination in a TV show, a film or at a dinner party.

No racial or religious group deserves to be marginalized, ridiculed, mocked or dehumanized.

And together, we can ensure they are not, by quickly and firmly calling out the “casual bigotry” from wherever it may come.

If we are effective at this, and I know we can be, we may never again have to read about death in our houses of worship or about hate driving people to do crazy, destructive things.

KEYWORDS
HOUSES OF WORSHIP RACISM WHITE SUPREMACY
AUTHOR
Roger Harrison
Roger operates professionally as a jazz piano player, singer, voice-over artist and bandleader. He is passionate about the importance of religious freedom and the dangers of religious bigotry.
THE STAND BLOG
HATE WATCH
Game Show Network: Bigotry Is No Game
HATE WATCH
Why Political Operative Ace Smith Is the True Loser in the L.A. Mayoral Race
HATE WATCH
Why the People of Los Angeles Are Disgusted by Ace Smith
FEATURED ARTICLES
RELIGIOUS FREEDOM
Why God Is Love and We Should Love All People of All Faiths
By Roger Harrison
TOLERANCE
Faith Communities Come Together to Pay Tribute to Queen Elizabeth II
By Roger Harrison 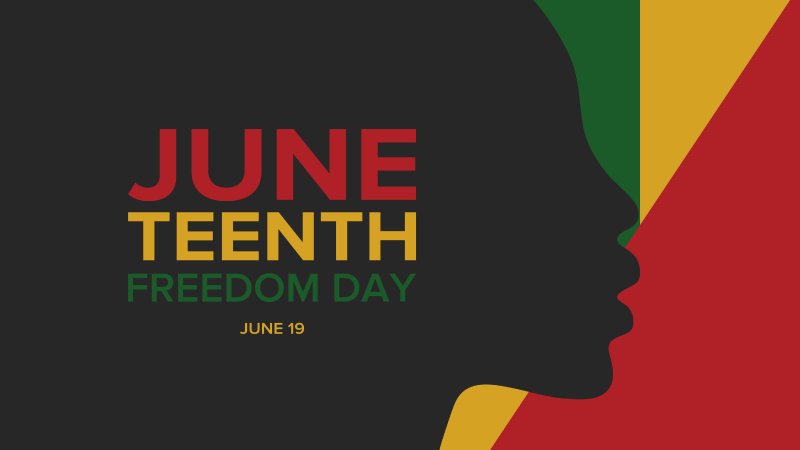 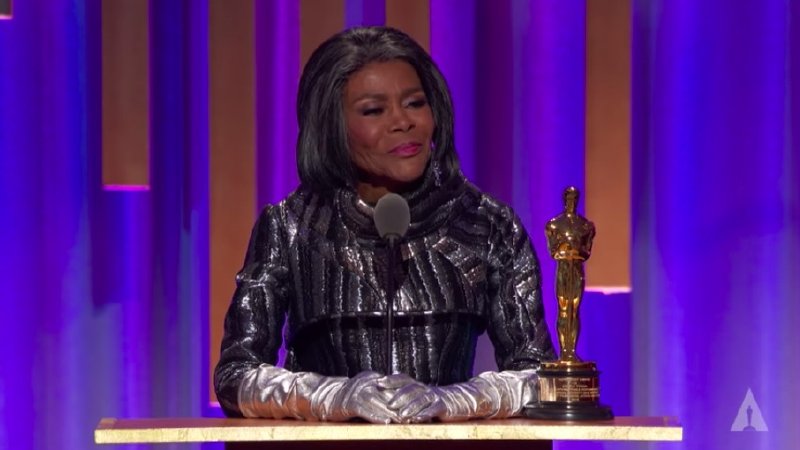