It must have been another slow news day in Britain because Will Kirby of the Express decided to do a story on a “landmark study” by Coventry and Oxford Universities. Through observation of Christian pilgrims in Spain, they concluded that religious people are not “born believers.” That, instead, “it is now thought that factors including upbringing and socio-cultural processes are more likely to influence whether a person is a religious believer,” and “religious belief is most likely rooted in culture rather than in some primitive gut intuition.”

No kidding? You mean to tell me that Jewish, Christian, Muslim, Buddhist, Marxist, Republican and Democrat parents tend to produce kids with beliefs similar to their own?! I didn’t see that one coming…

Seeing “landmark study” in a news article is like seeing “it’s a triumph!” by a movie critic, then finding the movie went straight to HBO (meaning “dud”). It’s hardly a “landmark” study when terms as vague as “more likely” are used to describe its conclusion.

I’m sure the researchers themselves are intelligent and dedicated people, so instead of just relying on some reporter’s information, I went to the original article, “Supernatural Belief Is Not Modulated by Intuitive Thinking Style or Cognitive Inhibition.” I have to hand it to the researchers. They really did work their collective butts off gathering the data to prove something that is a big, fat “duh” for the average person. Why they figured it needed proving is a mystery but, hey, we all gotta make a living. Anyway, the reporter notes that “lead author Miguel Farias asked: ‘What drives our belief in gods—intuition or reason; heart or head?”

Belief, whether rational or irrational, is intrinsic and inescapable in humans. You won’t find anyone whose pupils contract that doesn’t believe something.

Hold on a minute Miguel… Why did you limit “religion” to “gods” and the “supernatural” and why did you make the assumption that belief could only come from reason or intuition, and not include things like direct perception and direct experience? And, if you’re going to take exact measurements of things like god(s), belief, logic, intuition, the supernatural etc. don’t you think those things should be clearly and exactly defined and classified? For all we know, “God” could mean anything from Jehovah to an Oxford professor to Kim Kardashian (they all have worshipers).

The researchers also assumed—meaning they “believed”—that “rational thinking,” intuition and belief were all separate mental processes when those could just as easily be phases of the same process. Since the research rests upon those concepts, it wouldn’t have hurt to clearly establish them first.

The study supposedly disproved a popular notion in academia that belief in “the supernatural” was natural and intuitive, meaning people are “born believers.” It actually didn’t disprove it at all! In exploring the root of belief in “the supernatural” it completely missed the obvious: that however it’s rooted, “belief” itself is inescapable. People are nothing but “born believers.”

If you look at both hypotheses, they each confirm that people prefer to believe something rather than believe nothing. That people always choose any explanation over no explanation, better explanations over worse explanations. The whole religion vs. science debate is only an argument over the quality of explanations of what to “believe in.” Even “rational thinking” itself requires that someone, first, believe the data they are reasoning with.

The point of this is that belief, whether rational or irrational, is intrinsic and inescapable in humans. You won’t find anyone whose pupils contract that doesn’t believe something. From the time we are born, we “believe” everything we sense, and we compute with it. Whether the scientific method, family and cultural values, “intuition,” or direct experience is involved, it all leads to one belief (meaning “assumed truth”) or another. The one thing common to both science and religion (and everything in between) is belief. The moment one accepts a datum as true—be it hypothesis or dogma—one is engaged in belief. Is it even important whether those experiences spring from rational thought or intuition or both or something else?

It always baffles me that people who have the intelligence and drive to achieve the positions these researchers have can so completely and continually miss the point when attempting to analyze “religious belief.” It makes me want to grab their pointy heads and give them a giant noogie to wake them up.

The entire point of the religious practice is religious experience. The experience of a better, happier, more stable state of being, both personally and socially. As with any other experience, it is both subjective and objective. Although the personal experience is subjective, the effects of the experience have been proven to be as objectively measurable as any other effect—physiologically, mentally, socially and even culturally.

The religious experience is as measurably “real” in its effect as the experience of music, art, love, companionship, fellowship, friendship, and every other higher or happier state mankind seeks.

And, no matter its origin, the pursuit of religious experience is every bit as valid, as desirable and as enduring. 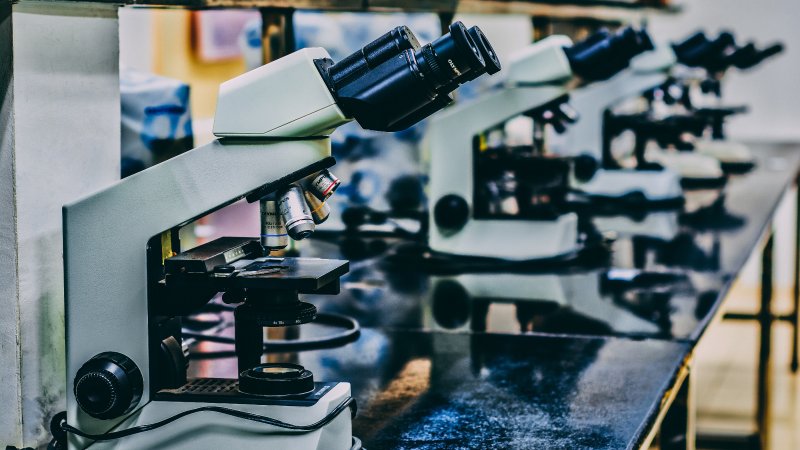