How would you feel if the governor of your state issued an extermination order against your religion?

Ask a Latter-day Saint. On October 27, 1838, the governor of Missouri did just that.

“The Mormons must be treated as enemies, and must be exterminated or driven from the state if necessary for the public peace,” signed Lilburn Boggs, then governor of Missouri.

And so they were. During the Missouri Mormon War of 1838, nearly two dozen Latter-day Saints, including women and children, died, some horribly, at the hands of militiamen and mobs. They were incited to hatred by… what?

An 1838 manifesto, signed by hundreds of Missouri officials and business leaders, exposed the bitter heart of this campaign:

“We believed them deluded fanatics, or weak and designing knaves … They were of the very dregs of that society from which they came, lazy, idle, and vicious. …They brought into our country little or no property with them and left less behind them … They had been tampering with our slaves … inviting free negroes and mulattoes from other states to become ‘Mormons,’ and remove and settle among us.

“They openly blaspheme the Most High God, and cast contempt on His holy religion, by pretending to receive revelations direct from heaven, by pretending to speak unknown tongues, by direct inspiration, and by diverse pretenses derogatory to God and religion, and to the utter subversion of human reason.

“We are not prepared to give up our pleasant places and goodly possessions to them or to receive into the bosom of our families, as fit companions for wives and daughters, the degraded and corrupted free negroes and mulattoes that are now invited to settle among us.”

You’ll see the same pattern across the entirety of the religious map.

Though I have written on religious history for this blog for over a year, I am still amazed at how the pattern of a pogrom echoes across the millennia whenever a new religion appears.

You’ll see the same pattern across the entirety of the religious map. The Latter-day Saints paid with the lives of innocents. The Jews’ tribute runs into the millions.

The survivors migrated west, to Utah, to a location more than 1,000 miles from the nearest source of oppression, and where they built new homes and a new life. Unfortunately, conflict continued to find them. Their history does not begin to settle until near the turn of the 20th century.

It was a gesture of reconciliation. The world needs more such gestures.

KEYWORDS
RELIGIOUS PERSECUTION THE CHURCH OF JESUS CHRIST OF LATTER-DAY SAINTS MORMON EXTERMINATION ORDER
AUTHOR
Leland Thoburn
Leland has been a Scientologist for 45 years. His writings have been published in numerous magazines and literary journals, including Foliate Oak Review, Writersí Journal, Feathertale Review, Calliope, Vocabula Review and others. Formerly an executive at EarthLink Inc., he works as a business consultant.
THE STAND BLOG
HATE WATCH
Why Political Operative Ace Smith Is the True Loser in the L.A. Mayoral Race
HATE WATCH
Why the People of Los Angeles Are Disgusted by Ace Smith
HATE WATCH
Rick Caruso Campaign Manager Ace Smith Blocks Scientologists Speaking Out Against His Bigotry
FEATURED ARTICLES
RELIGIOUS FREEDOM
Why God Is Love and We Should Love All People of All Faiths
By Leland Thoburn
TOLERANCE
Faith Communities Come Together to Pay Tribute to Queen Elizabeth II
By Leland Thoburn 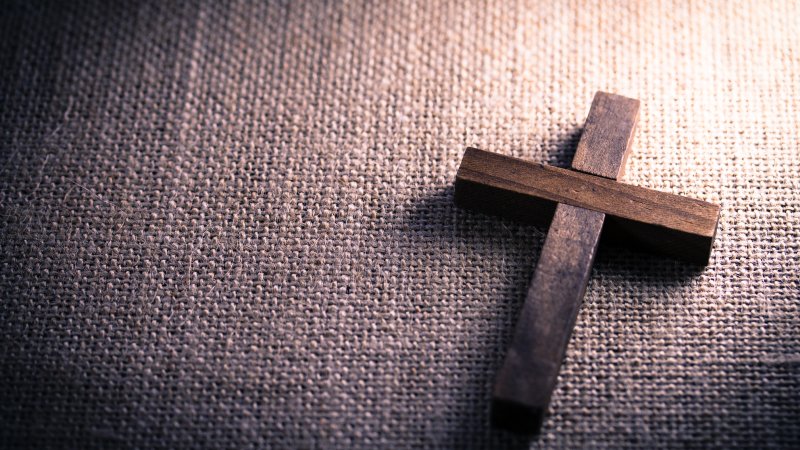 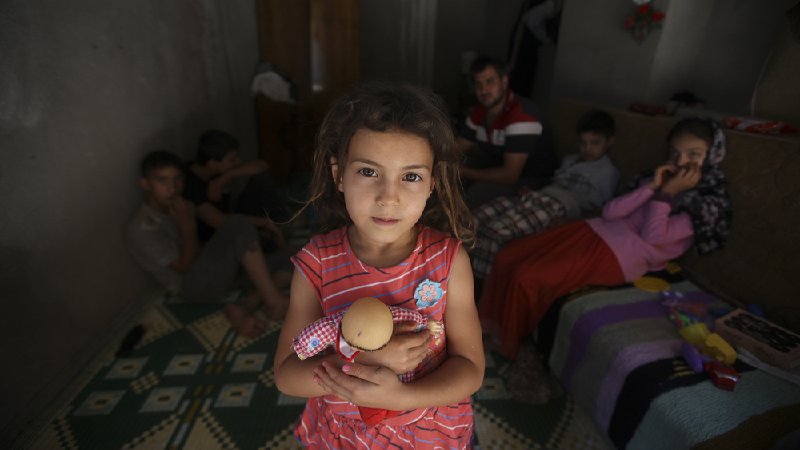