Victory for Religious Freedom at Council of Europe

A major victory for minority religions in Europe was pronounced today, 27 April 2017, when the Parliamentary Assembly of the Council of Europe (PACE) voted in favor of Resolution 2163 “The Protection of the Right of Parents and Children Belonging to Religious Minorities.”

Introduced by PACE Rapporteur Valeriu Ghiletchi, the resolution was precipitated by the growing ethnic, cultural and religious diversity of European member States. With the growing diversity comes the potential for religious minorities to be ostracized for their views and values by a more dominant majority.

Following a two-year investigation and intense debate emerged the following resolution and recommendation, approved by the Assembly to encourage the 47 member States of the Council of Europe to protect these fundamental rights against discrimination and to:

The Assembly finds that new religious movements and religious minorities are especially at risk regarding the infringement of these rights by some member States.

Rapporteur Ghiletchi was appointed by the Committee on Equality and Non-Discrimination of PACE following a motion for resolution (No. 13333) which stated in part:

Rapporteur Ghiletchi tenaciously fought for these positive recommendations and was applauded for his courage by the entire Assembly at the close of today’s argument. His action and that of the Parliamentary Assembly signify a strong defense against discrimination and persecution and significant advance for religious freedom in Europe.

The full measure is available here. 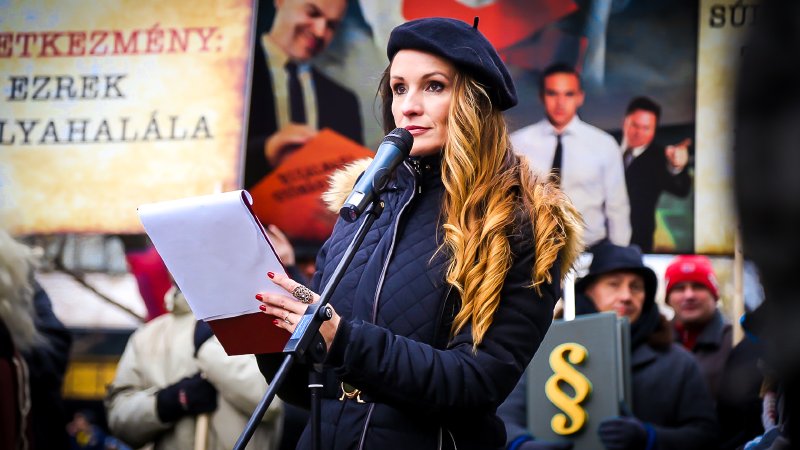