In recent days, Scientologists have expressed their outrage over Disney’s support of Leah Remini’s anti-religious show, which Disney subsidiary A&E has said it might bring back for a third season.

“These Scientologists and American citizens are deeply disturbed by Disney’s decision to turn its back on them and their fellow Scientologists, betraying millions of fans,” said Edward Parkin, International Director for STAND.

The show, which Remini co-produces with documented wife-beater Mike Rinder, features embezzlers, vandals and other criminals whose claims Remini admits are not vetted or substantiated. Remini has also voiced her intent to expand content of future shows to attack other religions.

“That Disney would condone this bigotry and discrimination is astonishing,” said Mr. Parkin. “In reading the deeply personal blogs and letters of our members, it is obvious they feel that Disney has violated its basic trust.

“Disney was an American tradition, built into the fabric of this country over decades,” he continued. “It had universal appeal for its uplifting, inclusive message. But today, it mocks everything Walt Disney stood for.”

In a blog featured on the STAND site last week, software engineer David Aden wrote: “Please tell me how to explain bigotry to my granddaughter. Tell me how to explain that even though her mother and father are Scientologists as are her grandparents, that the company that makes the movies she most loves apparently does not condone her or her family.”

“Attacking a religion out of your own prejudice is something the Nazi’s did. It is something leaders of the Inquisition did. … How Disney feels comfortable coming down on that side of the fence is beyond me.”

Construction company owner Stacy Sass echoed the sentiment in her own blog post: “My sons, raised on Disney and devout in our faith, get to live in a world where Disney somehow has ended up in the Bigotry Business and sponsors lies and hate against their religion. … How are they to reshape the view of their youth and love of the same Disney which so disregards them now?”

Entrepeneur Dean Glosup, whose grandfather was a famous country singer, told of meeting Walt Disney as a 6-year-old child. “He was the kindest man I had ever met,” he wrote. “So what happened? How did it all come to this? How is it possible the existing management of Mr. Disney’s legacy has allowed A&E to air shows like Leah Remini’s slander-fest?”

Scientologist and lawyer Laurie Bartilson wrote: “I am dreading the day when I will have to explain to my granddaughter and her younger siblings just why it is that a Disney subsidiary has chosen to finance, air and promote a show devoted solely and completely to bashing our chosen religion.”

“That any media outlet would give [Remini] five minutes to carry out her personal vendetta, let alone hours of airtime, is disgusting,” wrote business consultant Deanne Macdonald. “Attacking a religion out of your own prejudice is something the Nazi’s did. It is something leaders of the Inquisition did. … How Disney feels comfortable coming down on that side of the fence is beyond me. Apparently, their real values are not family values.”

STAND member Rodger Clark wrote of an acquaintance who, as a girl with her friend in 1955, peering through the construction fence surrounding Disneyland as it was first being built, was invited on a tour of the new attraction by a man who pulled up on a golf cart. “He took them through the front gate and for the next hour gave them a tour of the park, enthusiastically explaining all the sections and attractions and the idea behind each one.” The tour guide turned out to be Walt Disney himself, “as pleased by the reaction of two 16-year-old girls as they were thrilled by his creation,” which is why, Clark writes, “I find it difficult to envision Walt Disney trying to make a buck by inciting anti-religious witch hunts.”

If you would like to contribute to the conversation and express your views on Disney’s promotion of religious bigotry, please write to admin@standleague.org. 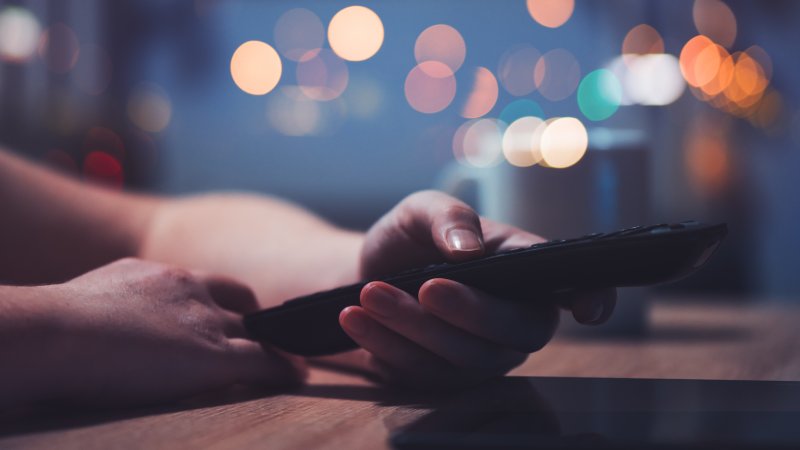