On February 25, Daily Beast senior entertainment reporter Marlow Stern published another article gratuitously targeting the Scientology religion and its members out of what appears to be his compulsive need to promulgate hate.

Stern converted the subject matter of his article—a TikTok account employing deepfake technology to impersonate a famous actor—into a forum for discriminating against the religion of that actor, which happens to be Scientology.

Stern has, to date, written nearly two dozen articles containing blatant anti-Scientology hate speech and derogatory, dehumanizing rhetoric, playing on and promoting disinformation about Scientology in an effort to marginalize the religion and its members. Ignoring all facts about Scientologists, their church and its global humanitarian initiatives, Stern has turned for his “sources” exclusively to anti-Scientology extremists with documented financial interests in attacking the Scientology religion.

The Daily Beast, for its part, has published Stern’s profoundly bigoted, one-sided content even while it strains to project an image of commitment to diversity and inclusion—going so far as naming “religion” as a subject it seeks to cover with respect in a PR statement on its website.

“It is shocking to see an individual and an institution espousing this level of prejudice and bigotry while hate of every kind is being widely condemned,” said National STAND Director Bari Berger. “But all the more sickening is Marlow Stern and Daily Beast’s pretensions to a tolerance they, in practice, thoroughly eschew.” 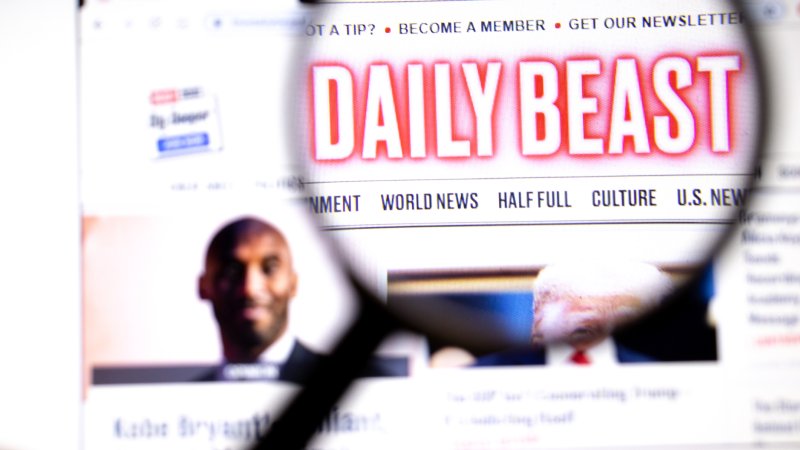