It’s official: a religious upbringing can greatly improve your child’s future. A new study from the Harvard T.H. Chan School of Public Health found a key correlation between an early religious upbringing and the happiness, health and importantly—the contributions of young adults.

According to the study, “people who attended religious services at least weekly in childhood and adolescence were approximately 18% more likely to report higher happiness as young adults (ages 23–30) than those who never attended services. They were also 29% more likely to volunteer in their communities and 33% less likely to use illicit drugs.”

The Harvard press release stated that “Previous studies had already linked the religious involvement of adults to better health and well-being, including lower risk of premature death. This new study has found that between early religious and spiritual practices, including prayer and meditation drive positive outcomes in life.

“The sample included more than 5,000 youth who were followed for 8 to 14 years. The researchers controlled for many variables such as maternal health, socioeconomic status, and history of substance abuse or depressive symptoms, to try to isolate the effect of religious upbringing.”

Though the positive effects of growing up in a religious household is clear, religiosity in America is declining, particularly among millennials.

Spiritual people volunteer more. Perhaps its because religions promote a culture of giving, but the great causes of the world depend on people who pray and meditate. “These practices may positively contribute to happiness, volunteering, a greater sense of mission and purpose, and to forgiveness,” said Tyler VanderWeele, senior author of the study.

Despite these benefits, religiosity in America is declining, particularly among millennials.

Gallup data shows that the number of Americans regarding religion as “very important” in their lives is at a 24-year low, at 51 percent.

Kao warned this decline in religiosity among Americans could drive up the unhealthy behaviors that religious upbringings are shown to reduce, such as drug and alcohol addiction and depression.

“Whether it’s drugs or suicide, it’s the strong personal connections and social networks that insulate against addictions and unhealthy behaviors and suicide,” she said.

One bright spot, reports a Pew Research Center Study, is diversity. Even as their numbers decline, American Christians—like the U.S. population as a whole—are becoming more racially and ethnically diverse. Non-Hispanic whites now account for a smaller share of evangelical Protestants, mainline Protestants and Catholics than they did seven years earlier, while Hispanics have grown as a share of all three religious groups. 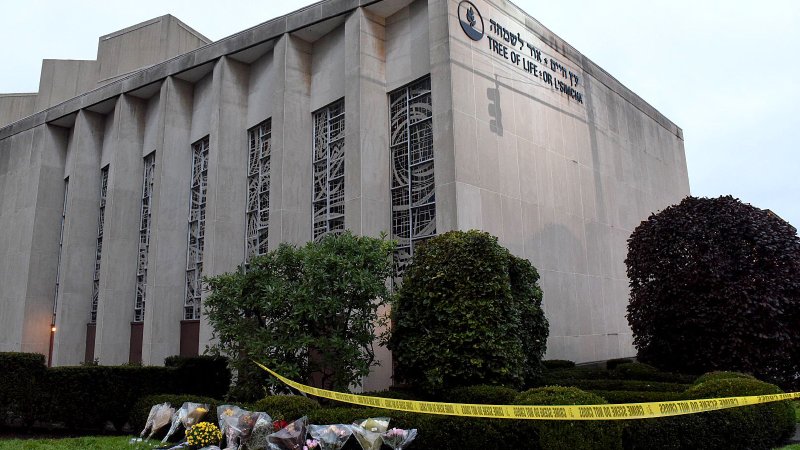