Brave Men Give Their Lives to Protect Religious Freedom

When Jeremy Christian began harassing two dark-skinned teenage females, one of whom wore a hijab, on a train in Portland, two men who stepped up to defend them did not know they would lose their lives in the process. But Taliesin Myrddin Namkai-Meche, 23, and Rick Best, 53, died heroes.

While we celebrate their lives and their devotion to their fellow man and woman, STAND condemns the bigotry that fueled Christian’s hostilities. His hate-filled rage ended in the stabbing of three men, only one of whom survived.

The survivor, Micah David-Cole Fletcher, was stabbed millimeters from the jugular. A Portland State University student, Fletcher won a poetry competition in 2013 for his poem condemning anti-Muslim prejudice in the wake of the September 11 attacks.

“These brave and caring people set an example for all Americans,” said STAND International Director Ed Parkin. “In a world where the insane can make a battlefield of bigotry, these three stood as the embodiment of humanity.” 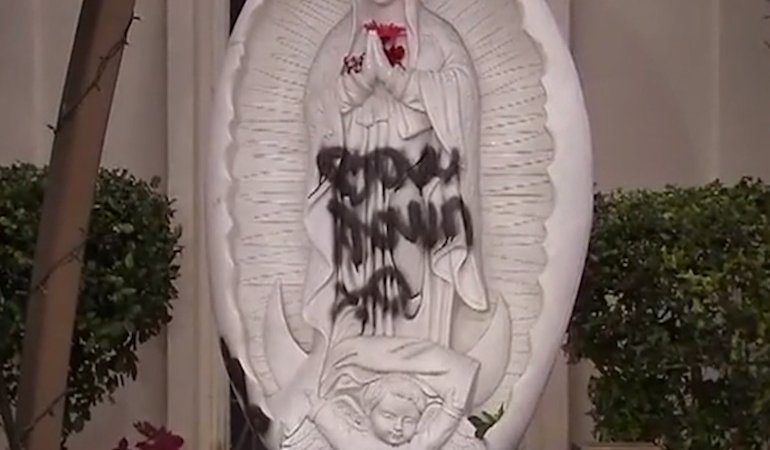