A Day of Tragedy Gives Renewed Dedication to Universal Humanity

The peaceful Pittsburgh community of Squirrel Hill will never forget the 27th of October, when a gunman entered the Tree of Life Synagogue and opened fire.

“For that community, and for the nation, it was a day of tragedy,” said Edward Parkin, STAND’s International Director.

“It is utter savagery to murder congregants peacefully gathered at their place of worship to celebrate their faith before their God. Such devastation should never befall any religious congregation at any time on any land for any reason,” he said.

In that spirit, a refugee from Iran, not connected to the Tree of Life community, launched an online fundraiser from Washington, D.C., that in three days raised nearly a million dollars from 15,000 people in donations for the synagogue and the affected families. As this is being written, that initiative is certain to reach its $1 million goal.

But hate crimes in America’s largest cities have risen for the fourth straight year. According to a report released in May by the Center for the Study of Hate and Extremism at California State University San Bernardino, our 10 largest cities experienced a 12.5 percent increase in hate crimes over that period. African American and Jewish institutions were the most frequent targets.

“Religion, faith, and the compassion and understanding they bring to life are among the most positive influences on Earth.”

Freedom of speech is a recognized cornerstone of any free society, but when abused and exploited as a tool for hateful objectives, can cause personal and community suffering and tragedy.

In recent years, almost all religions have endured a very real tragedy spawned by some form of hate. Indeed, some years ago, a gunman entered the premises of one of our Churches and shot four people, leaving a pregnant woman paralyzed. Her unborn child was brain damaged and did not survive. Behind this heinous hate crime was someone with a long psychiatric history.

“Religion, faith, and the compassion and understanding they bring to life are among the most positive influences on Earth,” said Mr. Parkin. “An attack upon one religion is an attack upon all humankind and our collective efforts to create a better and more peaceful world.” 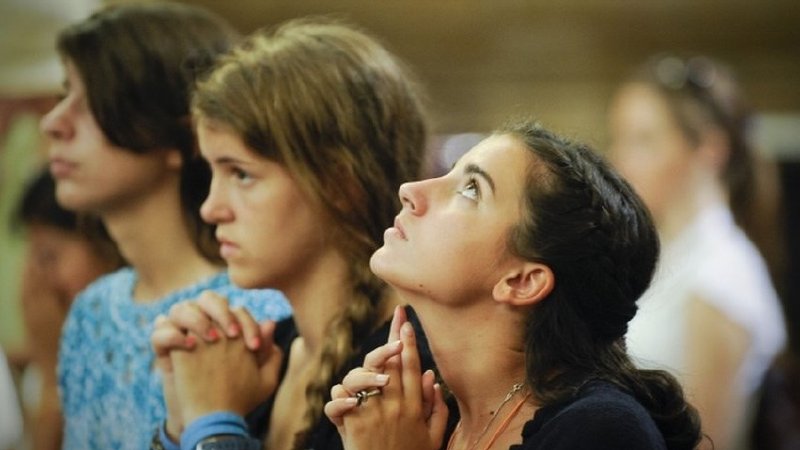