Scientology: An Analysis and Comparison of Its Religious Systems and Doctrines 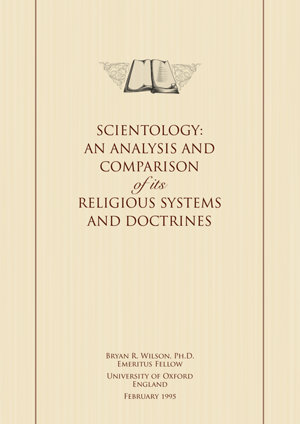 In this piece originally published in 1999, Professor Bryan Ronald Wilson systematically analyzes Scientology’s religious systems and doctrines and places them in comparative context with Buddhism, Hinduism, Christian Science, Judaism, and Catholic and Protestant forms of Christianity. His analysis is made on the basis of academic study that commenced in 1968, including interviews with Scientologists and visits to Church sites in England. Differing definitions of religion have existed across time and cultures, he explains, but the Church of Scientology’s theology, practices and communal structures make it “clear to me that Scientology is a bona fide religion and should be considered as such.”

Scientology Beliefs about “Creation of the Universe”